With so many male comedians out there, it’s hard to find ladies with representation. In honor of Women’s History Month here are some of our favorite lady comedians! 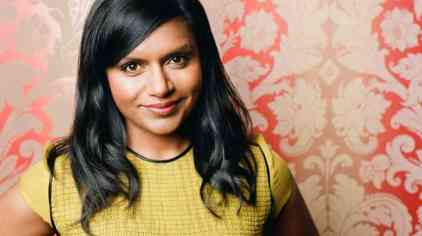 Coming off of the success of her hit show the Mindy Project, most of us probably know about Mindy Kailing. But did you know that Mindy was only 24 and the only woman on the writing staff when she started writing for the show? Mindy has gone on to write two bestselling books, and create two more television shows of her own. 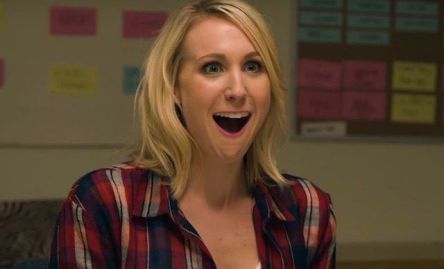 THE COMEDIAN WHO ISN’T AFRAID TO TALK DIRTY

We’re probably all familiar with funny woman (and another one of our favorites) Amy Schumer, but do you know about one of her best friends Nikki Glaser? Nikki is one of our favorite comedians! Not only is her standup hilarious – but so is her after hours talk show about all things sex on Comedy Central. 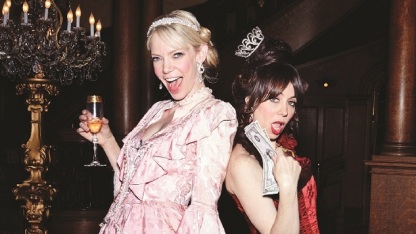 If you haven’t been watching Comedy Central’s Another Period you should catch up before the next season starts! Staring funny women Riki Lindhome and Natasha Leggero, the show is set as a fake reality TV show from the turn of the 20th century. But more importantly, the show was created, written, and produced by this duo of funny ladies! And while you’re at it, don’t forget to check out their side hustles like Garfunkle and Oats (Lindhome) and standup! 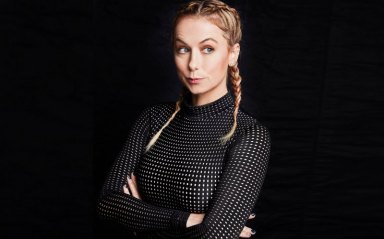 With three specials under her belt Iliza Shlesinger is one of our favorite standup comedians on the scene. Iliza was the youngest and first female winner of the show Last Comic Standing and it’s easy to see why she one! She has gone on to host several shows, but her love for standup shows in her fun-to-watch specials! 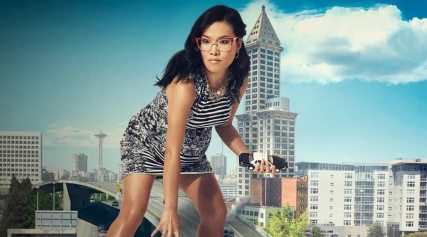 If you haven’t watched Ali Wong’s latest comedy special on Netflix, you’re missing out on some serious laughs. The super-pregnant comedian talks everything from dating, to racial stereotypes, to pregnancy and her delivery is always on point. Plus, check out her numerous late night TV appearances – she kills it every single time. 😂

Who are your fave comedians?