Happy 2019! Let’s start the New Year off right by talking about the Shine Theory. This concept, originally coined by journalist Ann Friedman and media strategist Aminatou Sow, is based around the idea that “I don’t shine if you don’t shine.” It is all about collaborating and not competing with others, especially other women.

We applaud that over here at Hey! VINA. Imagine the jealousy and hatred we can eliminate if we befriend other females instead of hating them because of their accomplishments. The workplace is an incredibly hard place for ladies to succeed, so instead of competing for those female roles in the workplace, we should be teaming up and creating even more female roles! Surrounding yourself with powerful, successful, positive women will only make you a better person yourself. Use those connections as an inspiration, and be a role model for those who are not yet as successful. Share tips, tricks and advice with each other. And also be there for each other as a shoulder to lean on. Positivity only breeds more positivity! 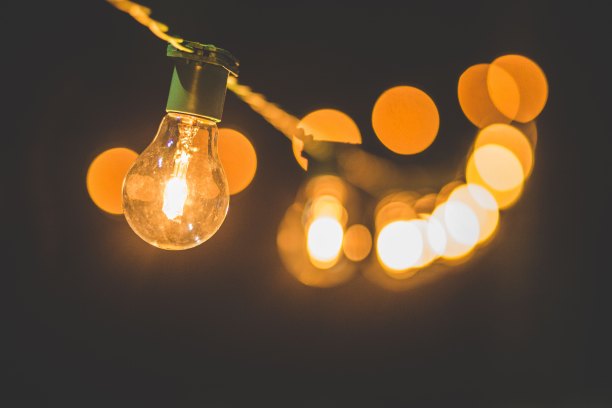 All the way back in 2008, President Obama’s female staffers noticed that they were the minority in the workplace and were being passed over in meetings. Instead of getting discouraged or becoming wall ornaments, they chose to back each other up. When one female staffer would make a point, other women would repeat it, giving credit to the original staffer. They began to do this on a daily basis until the men took notice. They called this method “amplification”. By President Obama’s second term, women were on par with the male staffers.

So what do you have to lose? Lights are brighter when shining together.

Jump on the Hey! VINA app and create a powerful, positive vina gang to start shining!