Skip to content
The story of how I created my own holiday traditions.

For as long as I can remember, my family never had those traditions that most families have when the holidays rolled around. Whenever it came to anything holiday related, my dad would be working for the extra money, and sometimes we’d go and see him at work for dinner. That was basically our Thanksgiving and Christmas celebration every year for as long as I can remember.

About four years ago when I started dating my now husband, I began to see what the holidays should really be like. His family is very big on holidays to the extent of arguing over who gets to host which holiday each year. And that’s when I started to see how much fun the holidays could actually be.

My sister and I decided right then and there that we were going to make our own traditions. Forget the fact that all these years we never had any. We just decided with the snap of our fingers we needed to do this for us, and if we met others along the way that would join us, great! If not, we would still make it happen. 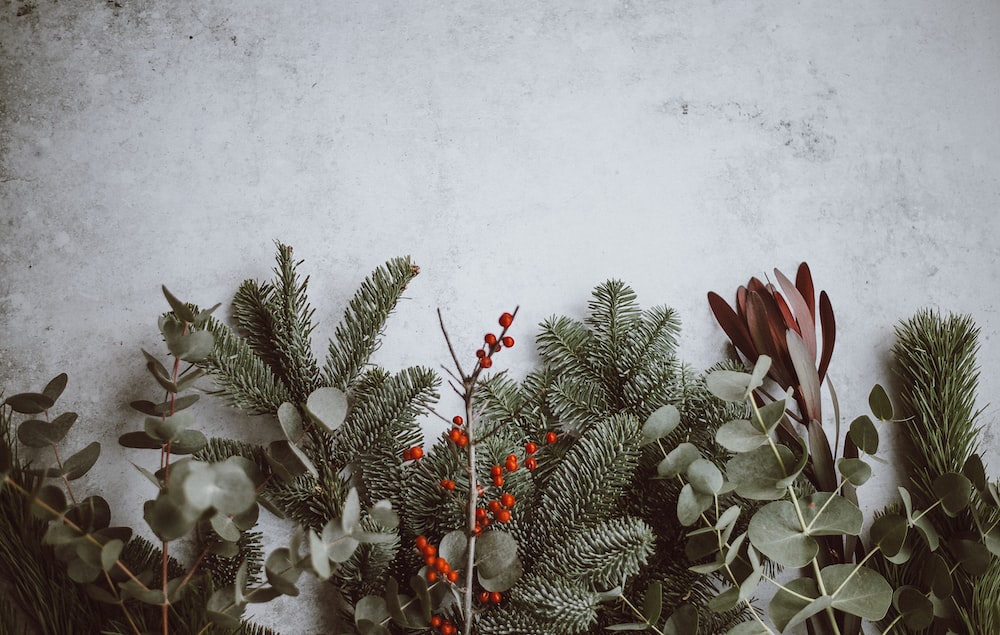 We started with little things like watching How The Grinch Stole Christmas (the Jim Carrey version) and listening to Christmas songs when they played on the radio. Pinterest wasn’t as big as it is now, but we were able to find ideas through that and Google. We saw that “Elf on a Shelf” was big with parents, and how adults in general were using the idea of naughty elves to make funny jokes.

That year my husband actually bought us both an “Elf on a Shelf” for Christmas. It was one of the best things we’d ever received because we’d never had anything like it. We kept it in the box because we didn’t want to ruin it, but we put it to use the next year. The second year was a little hard to do anything because of health issues with my dad, but the year after we decided to wear ugly Christmas sweaters with our significant others, and they were FUNNY! I bought mine but my sister made hers and my husband’s that year.

Last year, we brought my husband’s cousin into the family traditions. We all chose to wear some kind of Grinch themed clothing and it was great! It made us all happy that we could start doing these small things which meant a great deal. This year we’re still trying to decide what we are going to do, but we are steering towards actually dressing up as our very own “Elf on a Shelf.” We are very crafty people so we might even sew our own costumes!

What hits us especially this year is that my sister is pregnant and will be giving birth around Christmas time. We’ve promised to give her daughter these traditions that we never had growing up, because we want her to be happy during a time that always felt like a chore to us as kids. It just takes one person (or two in our case) to decide that the holidays are going to be happy time, rather than something to dread.

Find new friends to start your traditions with by downloading the Hey! VINA app today!