These vinas are making history!

Hey vinas! Welcome to our new series, Fearless Femme Fridays. Each week, we’ll be rounding up a list of badass women who gave us major inspo. We’re giving a huge 🙌 to these amazing females. Meet them below! 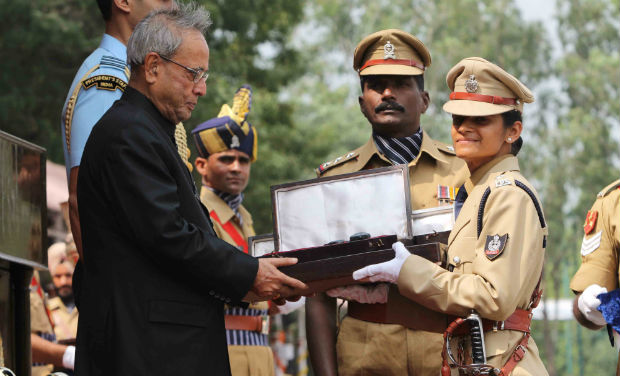 Twenty-nine year old Shalini Agnihotri is a bus conductor’s daughter who just beat the odds and became the best Indian Police Service Trainee in India. According to The Better India, her dream started when she was a young child: “While traveling with her mother on a bus, a man standing beside them was holding the headrest of the seat where she and her mother were seated. Despite repeated requests to remove his hand, the man did not oblige. He ultimately asked Shalini’s mother if she was the District Collector (an Indian Administrative Service officer), whose word he then would have to obey.” As a child, Shalini had no idea what a DC was, but she connected the word with power. At that moment, she decided she wanted to be a powerful person as well. So she worked her ass off—and made it as the #1 trainee. Slay, girl.

After escaping slavery for 35 years, Djeneba is running to become the president of Mali—the only woman running against 24 male candidates. “Her candidature comes at a time where women in Mali are the most affected by inequality in the country, something N’diaye, dearly referred to as Jebou, hopes to change,” reported Face2Face Africa. On her list of things todo, Djeneba hopes to improve social cohesion issues and create a fair distribution of resources across the country. Your vinas support you, Djeneba! 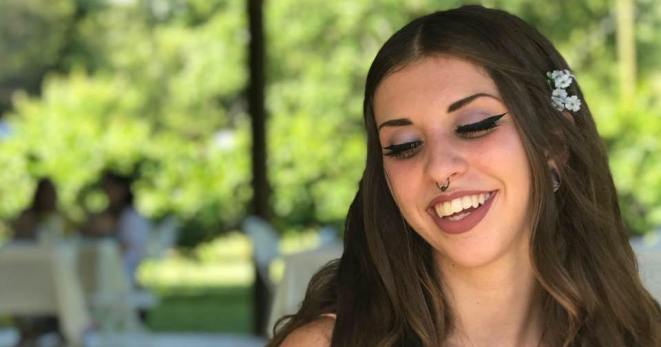 While working her waitressing shift at Vinnie Go-Go’s in Savannah, GA, Emelia Holden was assaulted by a man who grabbed her butt. Surveillance footage shows 31-year-old Ryan Cherwinski grabbing Emelia’s backside as he walks behind her. How did she respond? By turning around, grabbing him by his collar and slamming him into a counter.

“I looked at him and I said, ‘You don’t touch me, motherf—–!’” Holden told PEOPLE. “I didn’t even think, I just reacted.” She told a coworker to call the police and Ryan was arrested. Emelia said that she never expected her act to get so much attention, but she’s glad that the situation could inspire women everywhere to take a stand against inappropriate behavior. 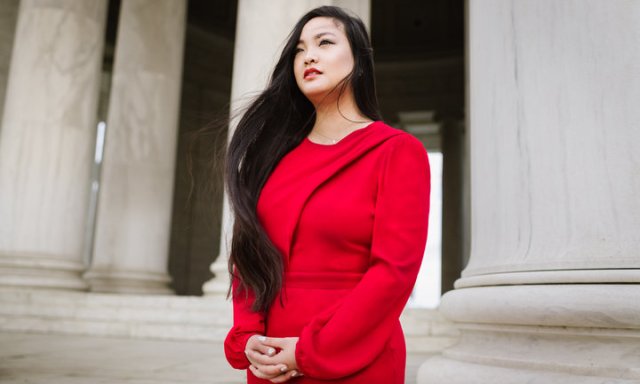 Twenty-six year old Amanda Nguyen, a rape survivor and creator of the Sexual Assault Survivors’ Bill of Rights, is ensuring rape victims are protected throughout their entire legal process after a rape case is reported. “She’s fundamentally changing how the American criminal justice system approaches sexual violence and the survivors of those crimes,” said the Huffington Post. Amanda founded the national civil rights nonprofit group, Rise in 2014 which is focused on protecting the rights of sexual assault victims. Now, she has created the Sexual Assault Survivors’ Bill of Rights, which is legislation that gives basic civil rights to victims when they first report being raped and throughout the medical and legal ordeals that follow. She is now being nominated for the Nobel Peace Prize—and she deserves it!

Broadway actress and singer Alysha Umphress called out a New York Times journalist who body shamed her in an article. The reporter, Laura Collins-Huges wrote this in her piece about Alysha’s costume in the off-Broadway musical, “Smokey Joe’s Cafe: The Songs of Leiber and Stoller:” Alysha, “bigger than the other women onstage, the costume designer, Alejo Vietti, doesn’t seem to have known how to work with that, dressing her in an unnecessarily unflattering way.”

Alysha responded by tweeting this:

“It’s shocking to see a woman (especially a whose social media would suggest she is pro woman) body shaming an actress who isn’t a size 0 and praise one that is. Her wording wasn’t constructive. It was full on mean girl. It’s 2018. We should be celebrating women’s diversity in the arts, not shaming them, by the way, for being the biggest of girls. And while the overall point was to malign the costume designer, her phrasing made me the sacrificial “fat” lad. Truly disappointed and saddened by her ugly and pointless description. Also, I think I look pretty ferosh.” *Standing ovation for you, Alysha!*

Do you know of any women making history right now? Tell us about them in the comments! And want to find empowering vinas in your area today? Start swiping today!