Pay attention to these on-the-rise hip-hop queens. These ladies are changing the game one lyric at a time. We present to you powerful women who aren’t afraid to take the driver’s seat in a male-dominated genre.

First glance at Dreamdoll and you know that she is a lady who plays by her own rules. You may recognized this hip hop babe from Bad Girls Club. She will be featured on Love and Hip Hop: New York. If you’re a fan of Nicki Minaj, DreamDoll will be a hip-hop artist you’ll vibe with.

What does Princess Nokia not do? She is a strong feminist, started the Smart Girl’s Club podcast, and remains an independent artist. Her videos center around strong female figures. She is a champion of her community and to the rap scene. 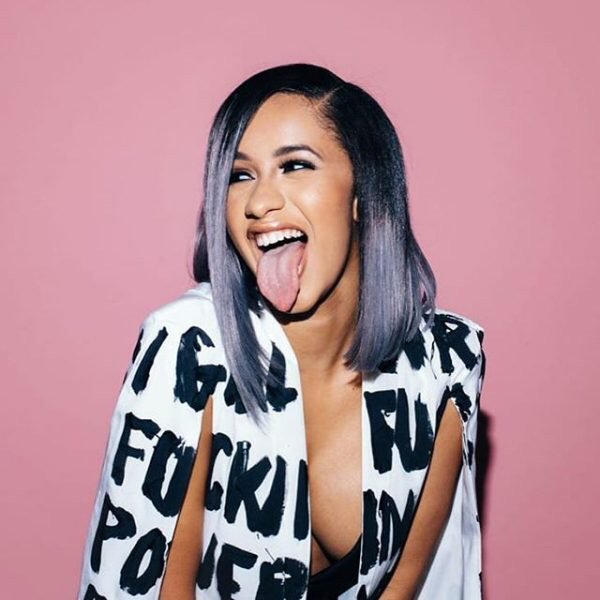 Cardi B was born and raised in the Bronx. She first hit the celebrity circuit by appearing on Love & Hip Hop New York. In 2017. She is now signed to Atlantic Records. New York Times called her first single, “Bodak,” “the rap anthem of the summer.” She made her way to #1 on the Billboard Hot 100 Chart…which is no easy feat! We’re proud of you, girl!

And we’ll never forget how Cardi B had us loling when she talked about Hey! VINA on the show The Doctors. Noname is a gorgeous queen from Chicago, IL with an infectious smile that lights up a room. She is not only an incredible rapper, but she has been participating in slam poetry since 2010. Chance the Rapper featured Noname on the song “Lost” off his mixtape Acid Rap. Noname released her critically acclaimed Telefone in 2016. We can’t wait to see what’s next for this rising star.

Little Simz is a toootal triple threat. She is an actress, singer, and rapper from London. She has done a NPR: Tiny Desk Concert 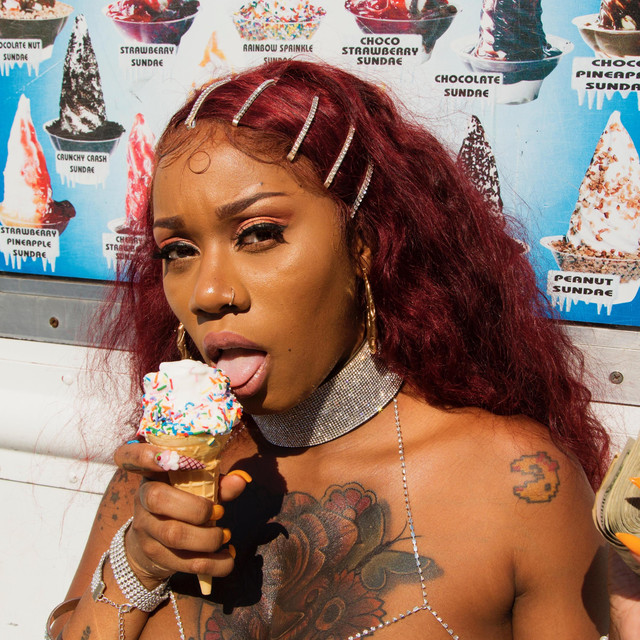 Dai Burger is from Queens, NY. Her career began while she was on tour with Lil Mama as a backup dancer. In her interview with Billboard she talked about her love of the Spice Girls. Us, too Dia Burger! Girl power!

Growing up in Brooklyn DonMonique was no stranger to the northern hip hop scene. She is a strong, independent and fierce force to be reckoned with. Keep your eyes on this spitfire. Watch her here: https://www.youtube.com/watch?v=NhY379hlDsk

Fun, whimsical and always on point, CupcakKe is full of life. Hailing from Chicago, IL, she first got her start uploading her songs to the internet. She is a strong, independent women who was raised by a single mother. Her music has been noticed by Rolling Stone, Complex, and The Fader.

Who are you girl crushing on these days? Share in the comments!!