Skip to content
She's the only woman to make it this close to the presidency, but she's also so much more.

We all know that Hillary Clinton was the first woman to carry a major ticket party in the United States, but were you aware of all of the other things that Hilary has accomplished? Read on for some fun facts about one of the most notable women in modern United States history!

Any quick Google search will tell you that Hillary has many “firsts” in her resume. She was the first First Lady with a post-graduate degree, first female partner at Rose Law Firm, and the first woman elected to the New York Senate.

Hillary has been pushing boundaries since her early days. As a teenager, she created a babysitting group to support the children of immigrants in rural Illinois where she lived. Later, she was one of only 27 women in her law class at Yale University (out of 235 students). She also spent many years working pro-bono cases as an advocate for children. 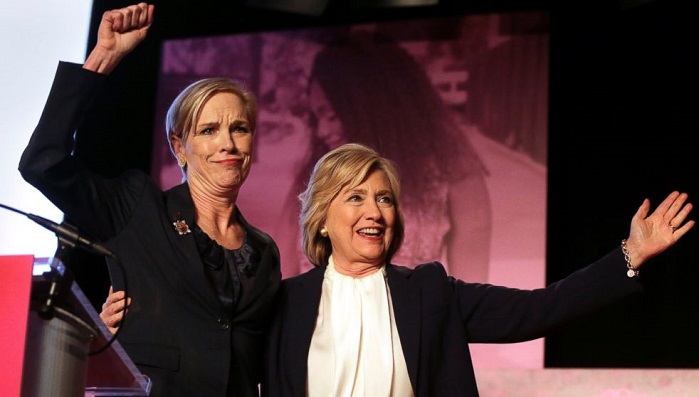 Hillary’s achievements do not stop in the political realm. Few know that she is both a Grammy winner and a New York Times Bestselling author! She also appeared on the television show “College Bowl” – an academic game show – while getting her undergraduate degree at Wellesley 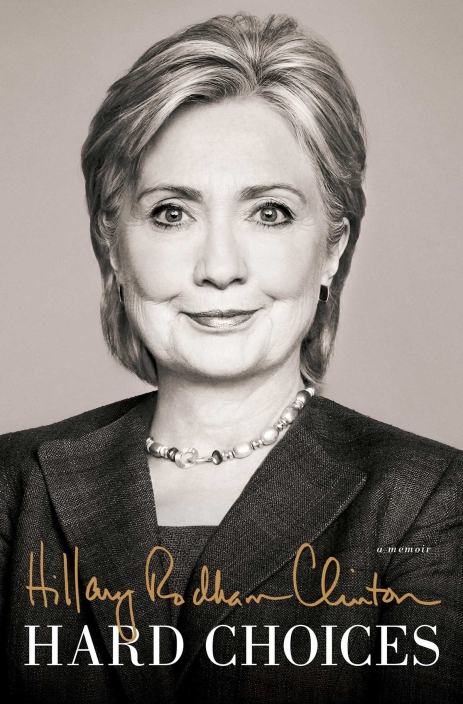 Overall, Hillary Clinton is known for having made made moves and shakes in politics, but her story does not end there. If you’re interested in learning more about her, check out this Stuff Mom Never Told you episode from 2016!

Who is a woman that inspires you? Comment below or discuss with your vinas. You can always connect with empowered women like Hillary on the Hey! VINA app.