Okay, maybe you won’t be able to fit all 17 into your schedule, but if you’re looking for a new book, this list has got you covered. They’re all written by women and they’re all amazing. Plus, Obama said he survived the White House by reading…so you know, it’s probably a good idea to follow suit.

A haunting and beautiful novel set in Belgium. Following a young schoolmistress as she falls in love with a conflicting schoolmaster. 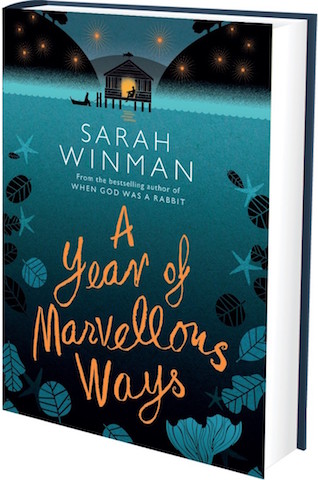 This book is truly magical and very beautifully written. It follows an eccentric old lady called Marvellous Ways who lives in Cornwall and documents her relationship with a soldier who turned up at her cabin.

This is a dizzyingly fun book that follows former show girl Dora Chance as she tells the story of her and her twin sister Nora’s crazy lives and family.

This is an amazing 19th century novel about a rural town called Middlemarch and the occupants of it. One of the most amazing books I’ve ever read, so full of passion and emotion. (Also although George Eliot sounds like a man it was actually the pen name of Mary Ann Evans) 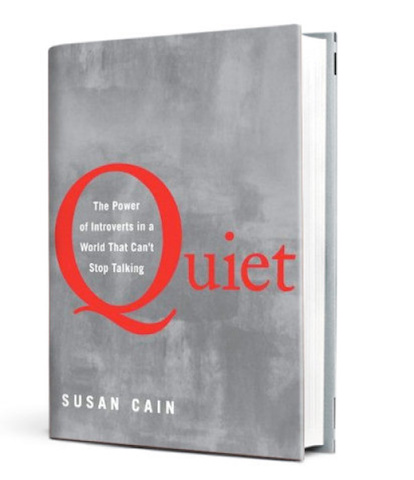 This is a great non-fiction book that explores introversion and tells us that it is just as good to be quiet as it is to be loud.

A quiet book that is a mix of words and photos, it documents the relationship between a woman we know as MS and a man she falls in love with, XX, if you enjoyed the film Amelie, this is a book you’ll love.

Mrs Dalloway is written in stream of consciousness style, following a man suffering shell shock and a woman who is planning a party. A truly stunning novel. 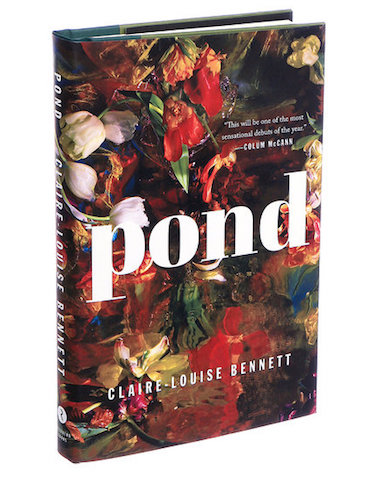 This is a beautiful collection of short stories that follow a woman’s solitary life in the English Countryside.

This haunting work was Plath’s only novel that follows a woman in a mental asylum.

Told with two different interlinking stories, the first about a young woman in the 1950’s who moves to Soho to join London’s art scene and the second about a modern day painter and her husband who have just given birth to a son. 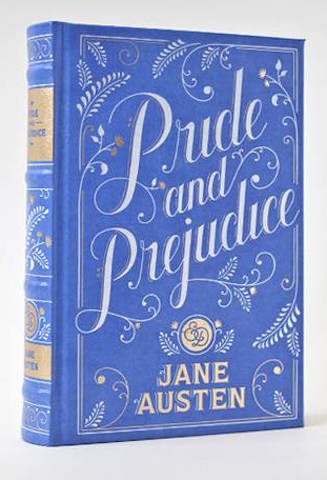 This is a total classic and rightly so. This witty novel follows Lizzie Bennet and her sisters as her mother attempts to get them married off.

A beautiful book that follows carer who falls in love the man she cares for.

A beautiful story of four people who come together after the war, two white British and two Jamaican, it tells an amazing story full of emotion and love. 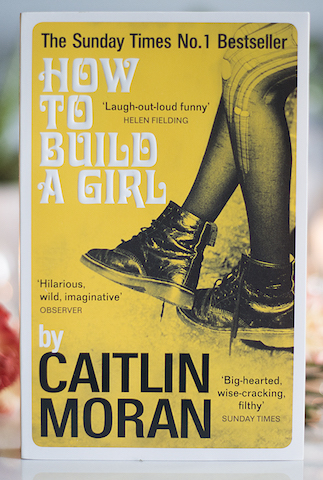 A beautiful book about growing up and finding yourself.

The story of Jane Eyre’s ‘mad woman in the attic’ looking at her meeting with Rochester and her life up to where Jane Eyre ends.

A story following the life of black maids in 1960’s America. Beautiful and powerful.

A very moving book describing the life of a young girl in Taliban controlled Afghanistan.

What books are you looking forward to diving into this year?