Gilmore Girls: A Year In The Life comes out in November on Netflix, but the original series has already shown us so much about what it means to be a friend. Here are three things I learned about friendship from Gilmore Girls! 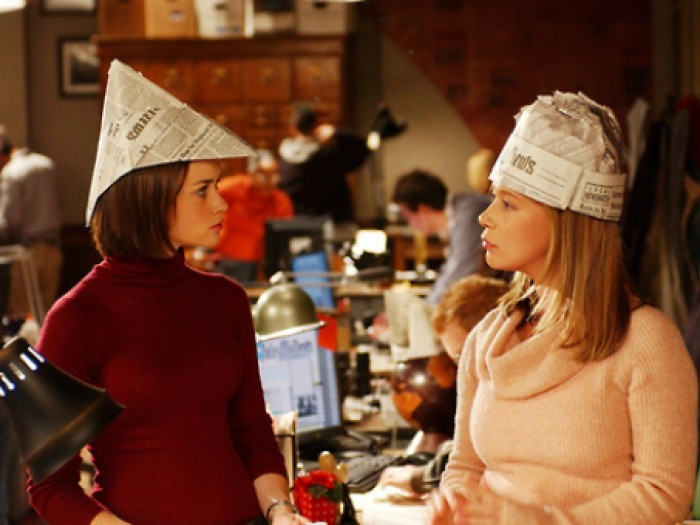 At first, Paris felt that her status as the best student at Chilton was threatened by Rory’s intelligence. But soon, Paris realized that having a friend who could challenge her intellectually would ultimately make her better. Despite their ups and downs throughout the series, they are constantly learning from each other, from running for student council together to editing the Yale Daily News together.

It can be easy to feel like you’re competing with your vinas. Whether it’s about school, job success, or relationships, jealousy and bitterness can creep in. But it’s important to remember that your vinas’ success is your success too. When they are doing well, they can help you become better also!

On paper, Rory and Lane could not be more different. Rory is an overachiever who goes to Yale and dreams of traveling the world as a journalist. Lane is a drummer in a rock band who drops out of college, waitresses, and gets married and has children very young. But it doesn’t stop them from being best friends!

Instead of making Rory feel guilty for leaving Star’s Hollow, Lane supports her. When Lane drops out of college to pursue music with her band, Rory supports her, too. Even though Lane’s life is not right for Rory at all, and vice versa, they understand that each other’s paths are different.

I recently moved from the Midwest to pursue acting, but one of my vinas stayed and works at a drugstore. At first I thought we had grown apart, but now I see that we both have happy lives! Supporting your vina in what makes her happy (not what would make you happy) is key to having a great friendship. 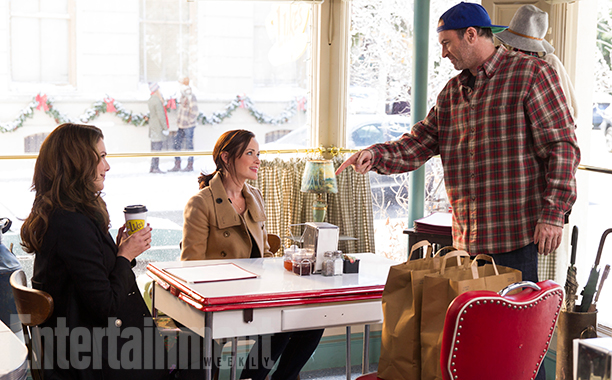 OWN UP TO YOUR MISTAKES

In college, Rory is told that she doesn’t have what it takes to be a journalist. She goes into a downward spiral and drops out of Yale, questioning all her dreams and goals. Lorelai and Rory both become so upset fighting about the decision that they don’t speak for months.

The rift is so intense, but when Rory figures herself out, she doesn’t hesitate to call Lorelai. And they don’t even discuss the separation, they don’t hold it against each other. They both apologize and say they love each other.

Everyone is going to make mistakes in any relationship – even mothers and daughters. But they always find their way back to each other. They always own up to the things they did wrong and they don’t hold a grudge. Instead of prolonging fights with your vinas, think about what you both can do to make it better, and talk about it. Your friendship is almost always the most important thing!

Do you love Gilmore girls as much as us?? Tell us in the comments what you’ve learned!